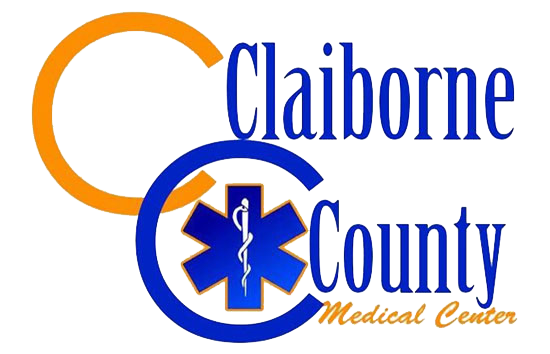 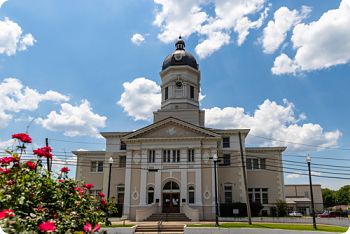 Picture of the Claiborne County Courthouse

Port Gibson's development began when Samuel Gibson acquired 820 acres from the Spanish on the south fork of Bayou Pierre. By 1788, a settlement know as Gibson's Port or Gibson's Landing had begun to grown around the landing. On March 12, 1803, Gibson's Landing was chartered as the county seat. However, in 1811 the charter of incorporation was amended, and the name of the town was officially changed to Port Gibson, the third town incorporated in Mississippi.